Since 1884 Booches has served only the best libations to Downtown Columbia. Our establishment has known six homes since its inception, and in 1928 found its current home at 110 S. 9th Street.

Originally founded as a gentleman’s billiards hall (no liquor, no gambling, no women), Booches has evolved into the bar we know and love today. Sometime in the 1940s Booches began serving ham sandwiches, and later, their world-famous burgers. 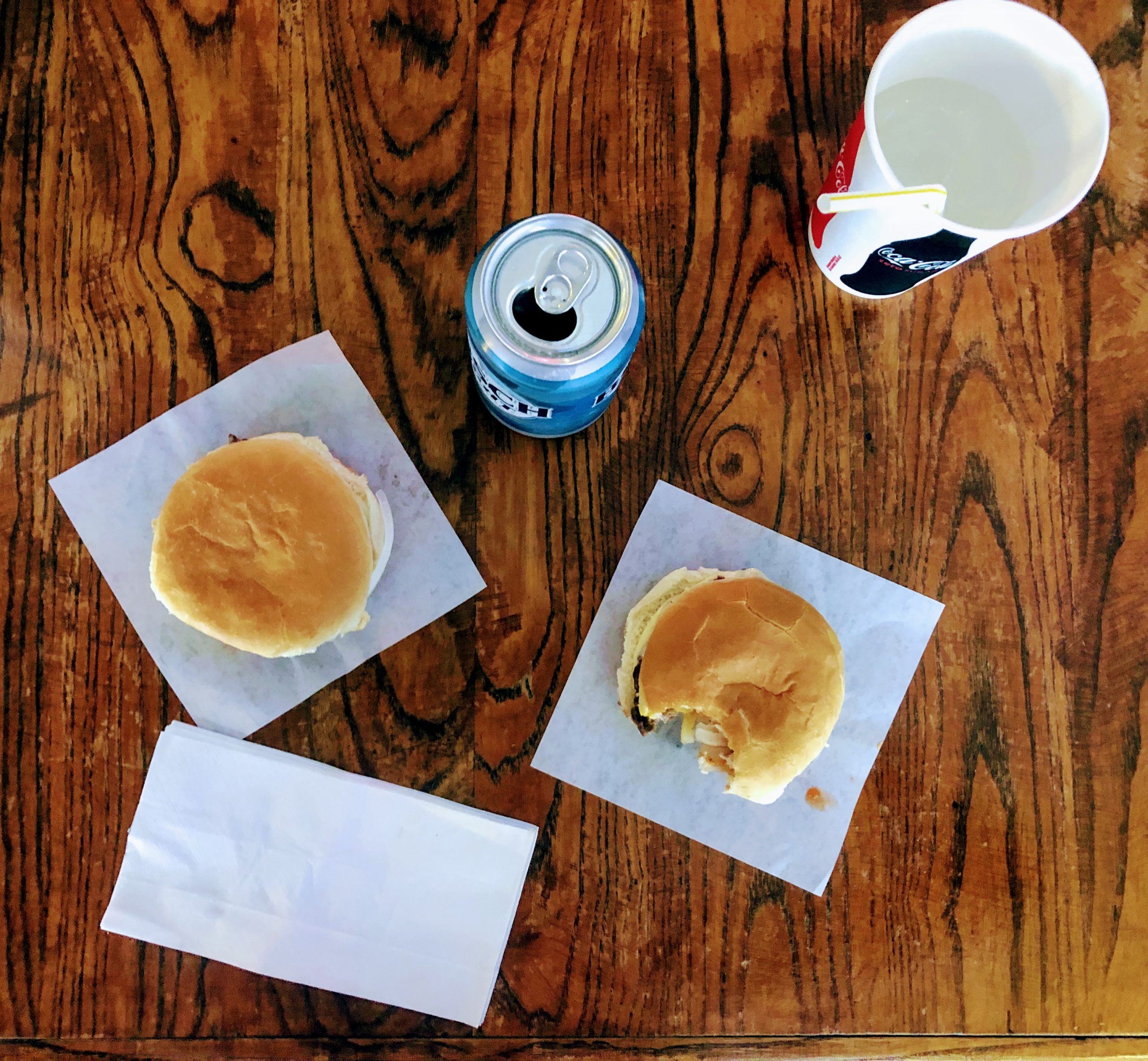 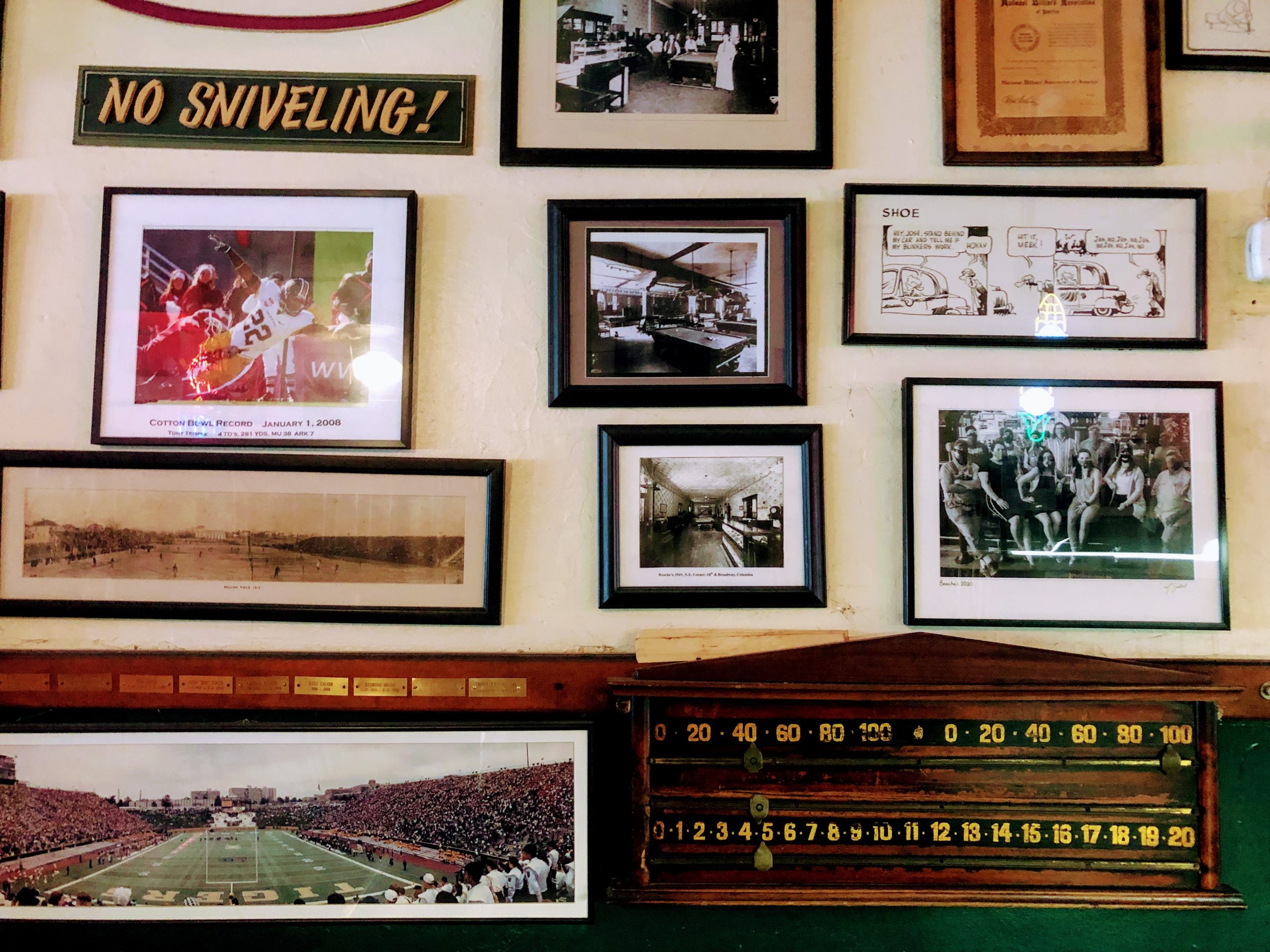 We are a cash-only establishment

With Kraut or Cheese

With Kraut or Cheese The absolute best burgers in town. Get a couple of cheeseburgers just the way they serve them add a cup of chili. Then sit back and enjoy the history of the building.

A historic place to visit in downtown Columbia, MO! It is the oldest pool hall and while their menu is simple, it is well worth the visit! Order a couple of their famous Booche's burgers, grab a beer and take in the nostalgic setting of this old billiard hall.

The most perfect hamburger! Bun to meat ratio is perfect. I've been coming here for 54 years and the burgers have always been perfect!